Practice Not Perfection In The Recovery Process

Putting off decisions to make change comes up all throughout the recovery process, especially when the goal is perfectionism. For example, a person may think that working the fourth step of the 12 step-program is a very big decision and may begin to ask people (sometimes lots of people) how they began that step. Again, for some this delay keeps a person stuck permanently because there is no “right way” to begin the fourth step.

Fortunately for most, the person realizes the only right time is now and begins the process of their own fourth step. There is no exact right time to make a decision to change behaviors that are causing problems. When a person eventually realizes the best time is now, they have finally gotten out of their own way. They have moved from not accepting any excuses to keep doing what they have always done and begin to acknowledge the reasons to take action.

“The best time to plant a tree was 20 years ago, the next best time is now.”

Yes, there has been change because the person has more knowledge than before and has a plan where one did not exist. But knowledge only has the potential to change a person. Actual change requires the action of working the plan. It will take effort to actually begin to replace each negative thought with a positive one. Then one needs to continue practicing these thoughts until they become as automatic as the old self-defeating behaviors were. One of the sayings in the 12-step program, “putting one foot in front of the other,” can be applied to the recovery process.

No need for excuses.

At The Keys to it ALL, Adam will guide you with new healthy habits that will solidify a prosperous recovery. We believe that it is progress not perfection, however, daily improvements can turn into future milestones. 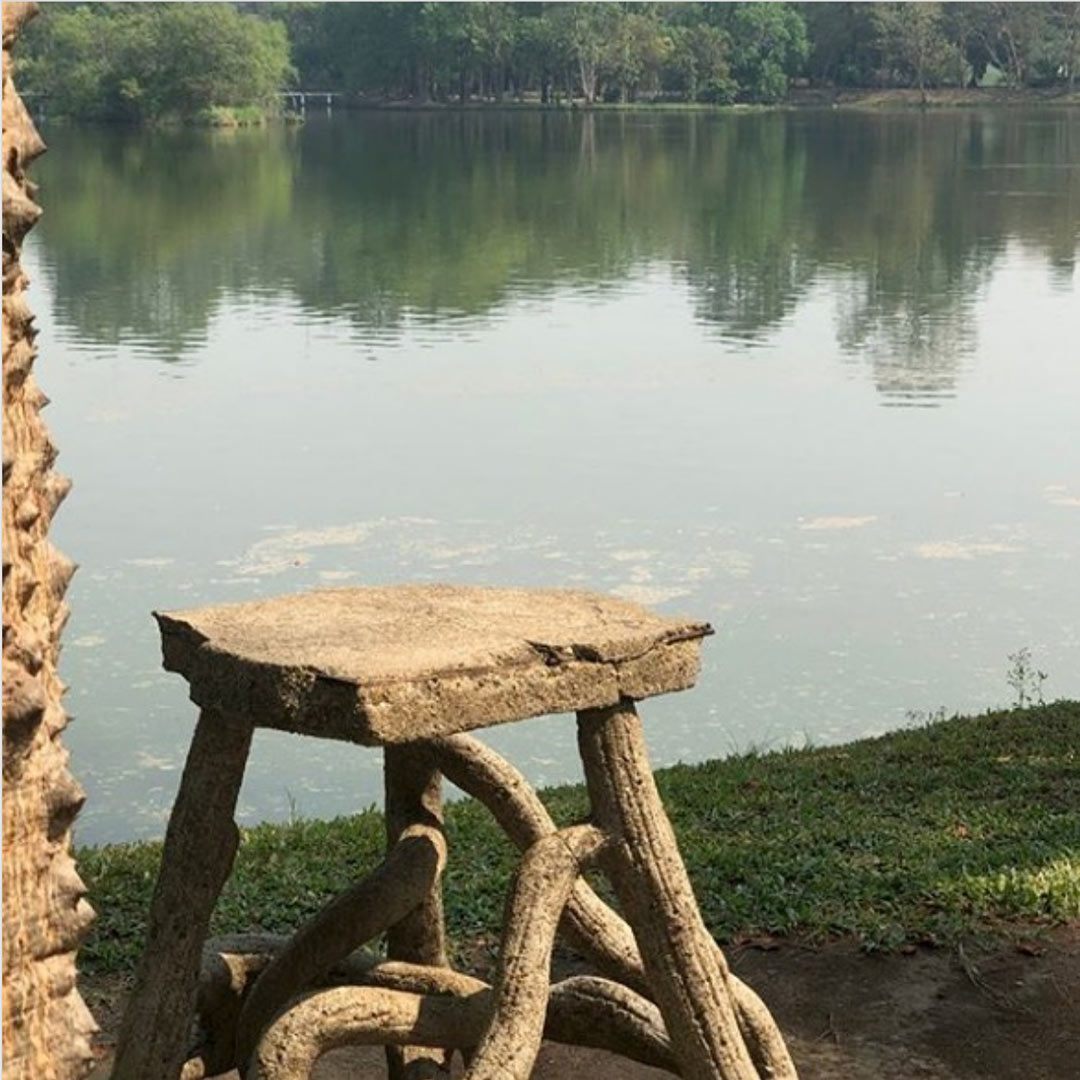 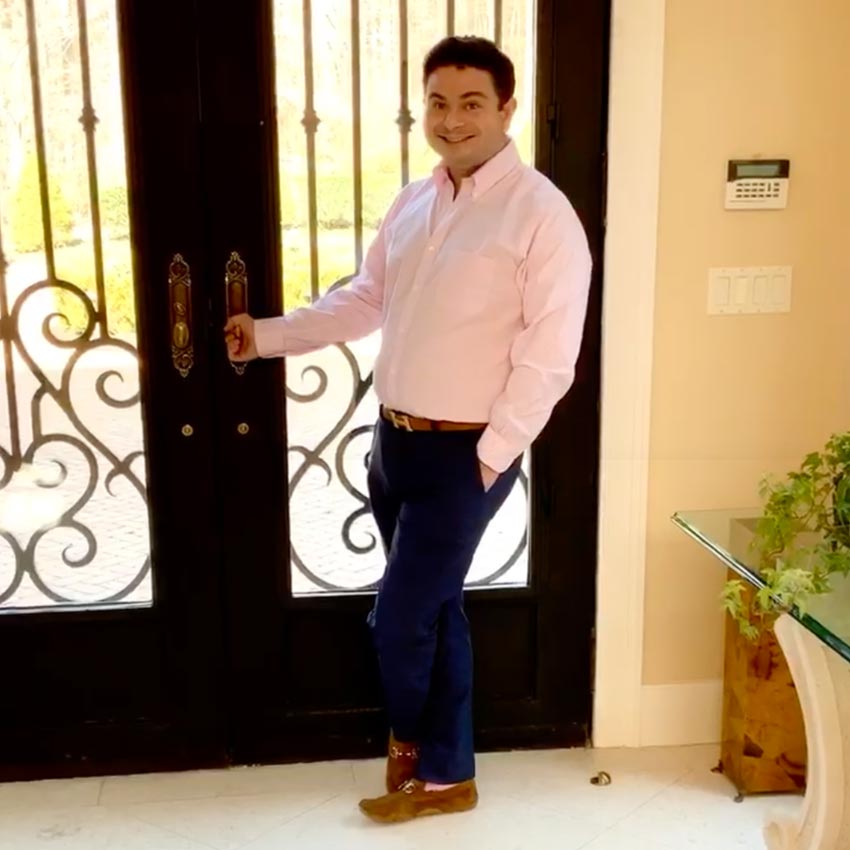 Ready to get the care you need?